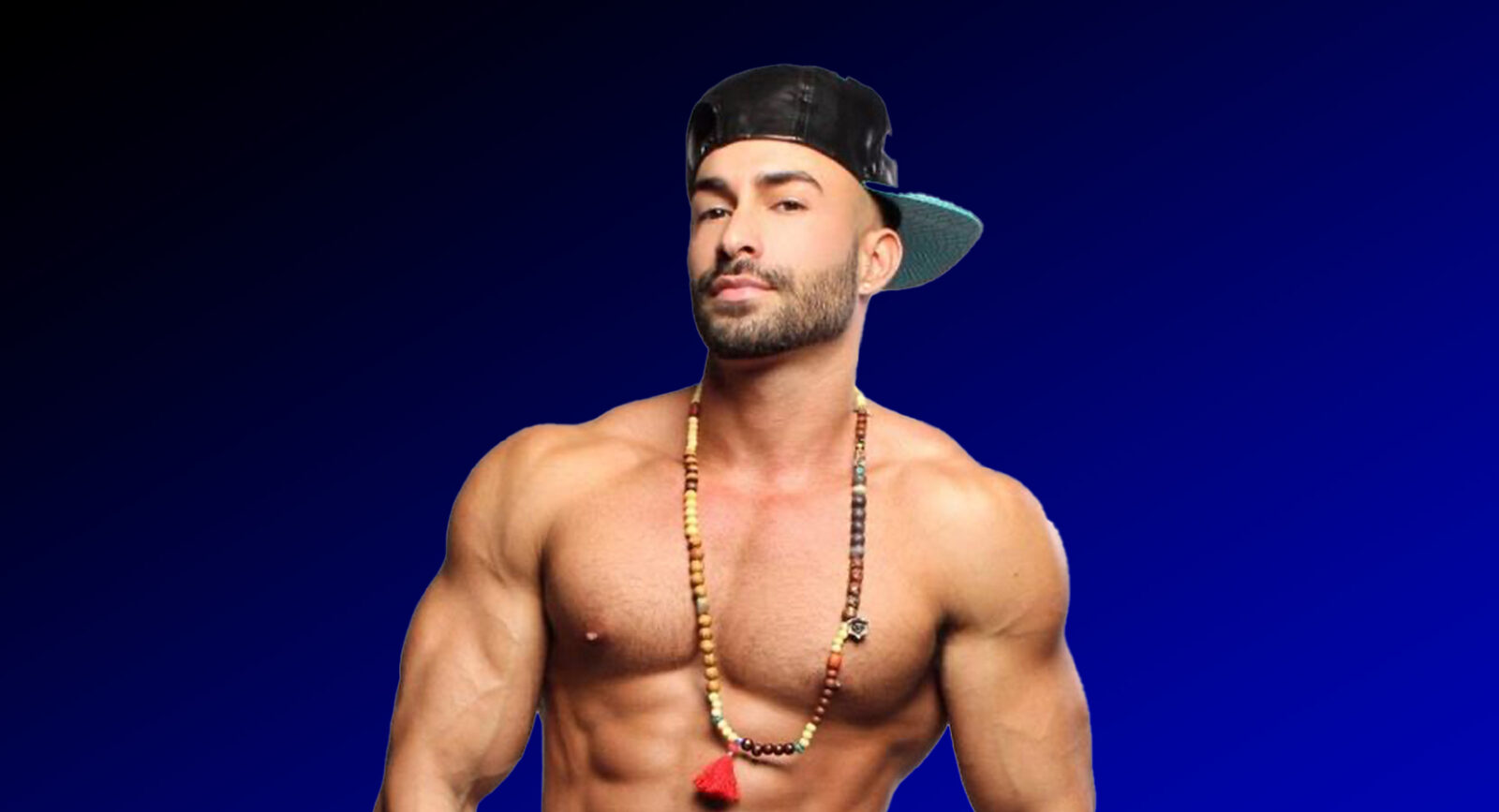 DJ Hansell Leyva is the latest in a line of skyrocketing success stories bred out of the Miami EDM scene. Born and raised in Cuba, he began touring with his father, a member of the world-renowned Ballet Lirico Nacional de Holguin. Traveling the globe, and seeing the power that art and music brought to the audience every night, was the inspiration that propelled him toward his own creative vision.

Hansell was hired as the performance director at Living Room Nightclub, a highly successful venue in Fort Lauderdale, Florida. He began secretly experimenting with the mixer and cdjs after the club had closed. As the months passed, he began to strengthen and hone his skills until he felt confident enough to test his merits in a public forum. The following year, with his debut at Discotekka in Miami, he entered an arena he never dreamed possible, and his passion was ignited. As he looked back on his past, his struggles, and the injury that changed the course of his life, he realized the one constant of music had never changed.

The past few years have seen his star ascend. His flexible range from tech-house and tribal, to his signature sound circuit beats, have been show-cased at many special events including the Epic Hotel Miami, WMC, ULTRA Events, White Party, White Party International Tour, Winter Party, Papa Party Tour, Mykonos XLSIOR, ADDICTION (Dubai), The Gate (Milan), VERS (NYC), Rumours Festival, White Affair kickoff party DC and the top venues throughout the globe. DJ Hansell Leyva earned residency at three of Miami’s most prestigious music destinations SCORE, The Palace and Mova among after hour Venues like Therapy and Bekkoi/Heart. He headlined the official Block party and closing party for PRIDE 2013. He also headlined the “MIAMI INVASION” in Tampa Florida for 3 consecutive years. 2016 he played in Colombia (Bogota, Medellin, Cali, Bucaramanga, Barranquilla) Panama City, Mykonos, Dubai, Rome & Milan, Switzerland, US (Miami, Denver, DC, NY, LA, SF & Boston) Argentina, Chile, Madrid, & Brazil and many more places. His energetic style, track selection, flow, and innate ability to read and connect with the crowd has made him a stand out in a sea DJs fighting for that spot. His drive, determination, and passion to succeed, have propelled him toward the ultimate goal of bringing his music to the world.

He has play with such International Superstars as Alan T, DJ Paulo, Aaron, Alan Jackinsky, Oscar G, and many more. In early 2013 he was added to the monthly mega event called @ Score called “District”.

At the end of June 2013 Dj Hansell Leyva spun in Peru and the Dominic Republic for the first set of dates on his International tour.

DJ Hansell Leyva is proud to be the headliner for the World Outgames in Miami Beach 2017.

As his career continues to flourish, DJ Hansell Leyva recognizes the power of music in the lives of so many millions. He intends to let his body of work, and the music it’s connected to, speak for itself.