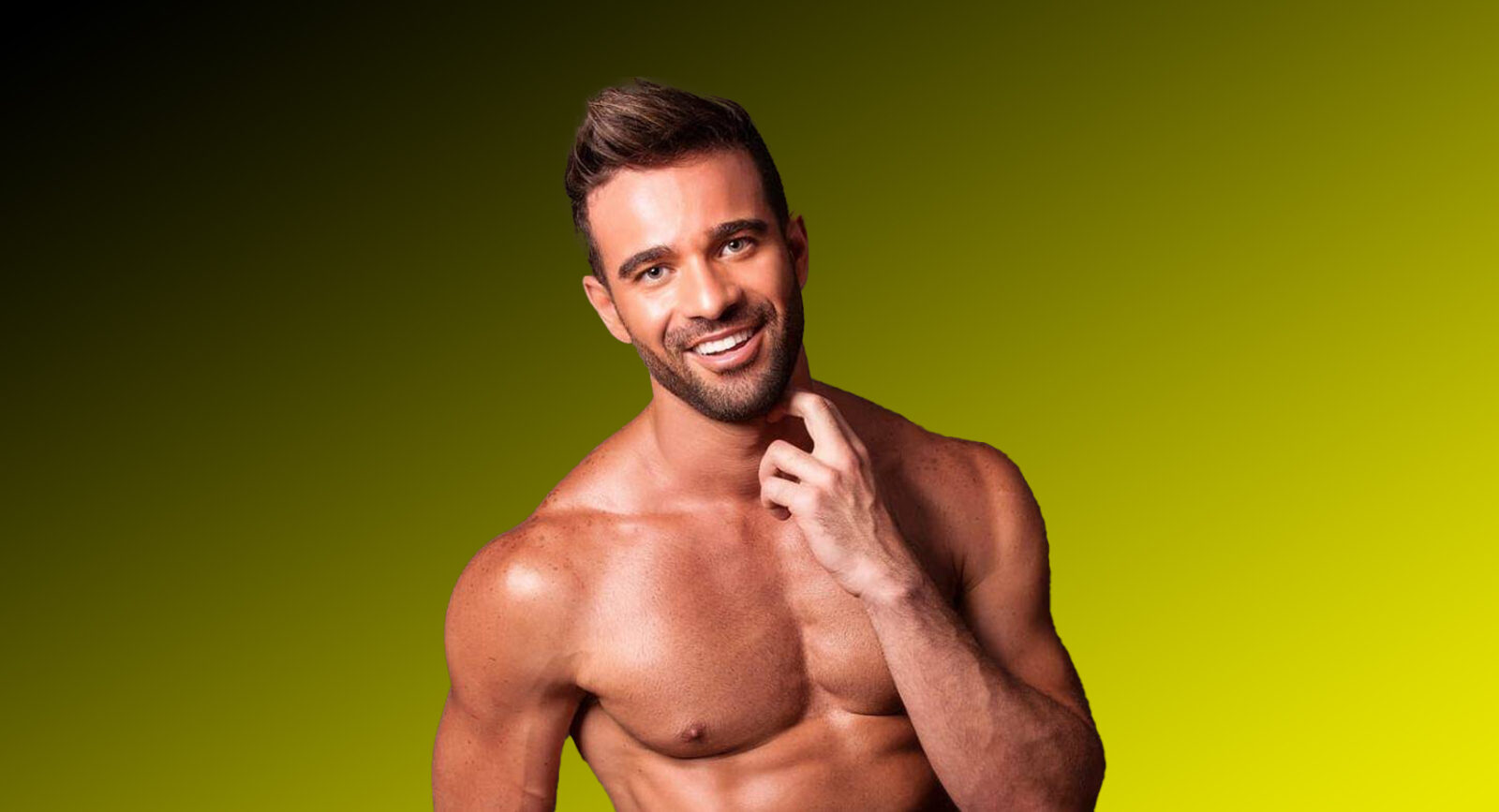 Dani Brasil started his career as a DJ in early 2017 but his passion and dedication to music began many years before. With already gaining residency at The Week, one of the world’s most iconic brands, it gave him a kickoff to be present at major events including the Main Party for World Pride NYC for WE Party and Jeffrey Sanker’s White Party Palm Springs. In addition to that, he has performed in over 16 countries and more than 50 international dates so far.   Growing up in New York City and currently living in Brazil, he has always been involved in the nightlife scene and close to renowned djs such as Peter Rauhofer, Tony Moran and Hector Fonseca. With these influences, he developed a unique music collection that he’s known for, with high energy tribal house vocal sets with some Brazilian roots that have him constantly connected to the crowd.   His creative skills are not only noticed in his live sets but also on the musical productions that he does. Exclusive versions of songs that he has put together became instant hits and immediate successes, which served as inspirations for remixes by other famous djs.   Dani has paved a bright road ahead with his dedication to making his presence known to the dancefloor. His mission is to keep it all about the music and so far, he’s shown nothing less than just that.