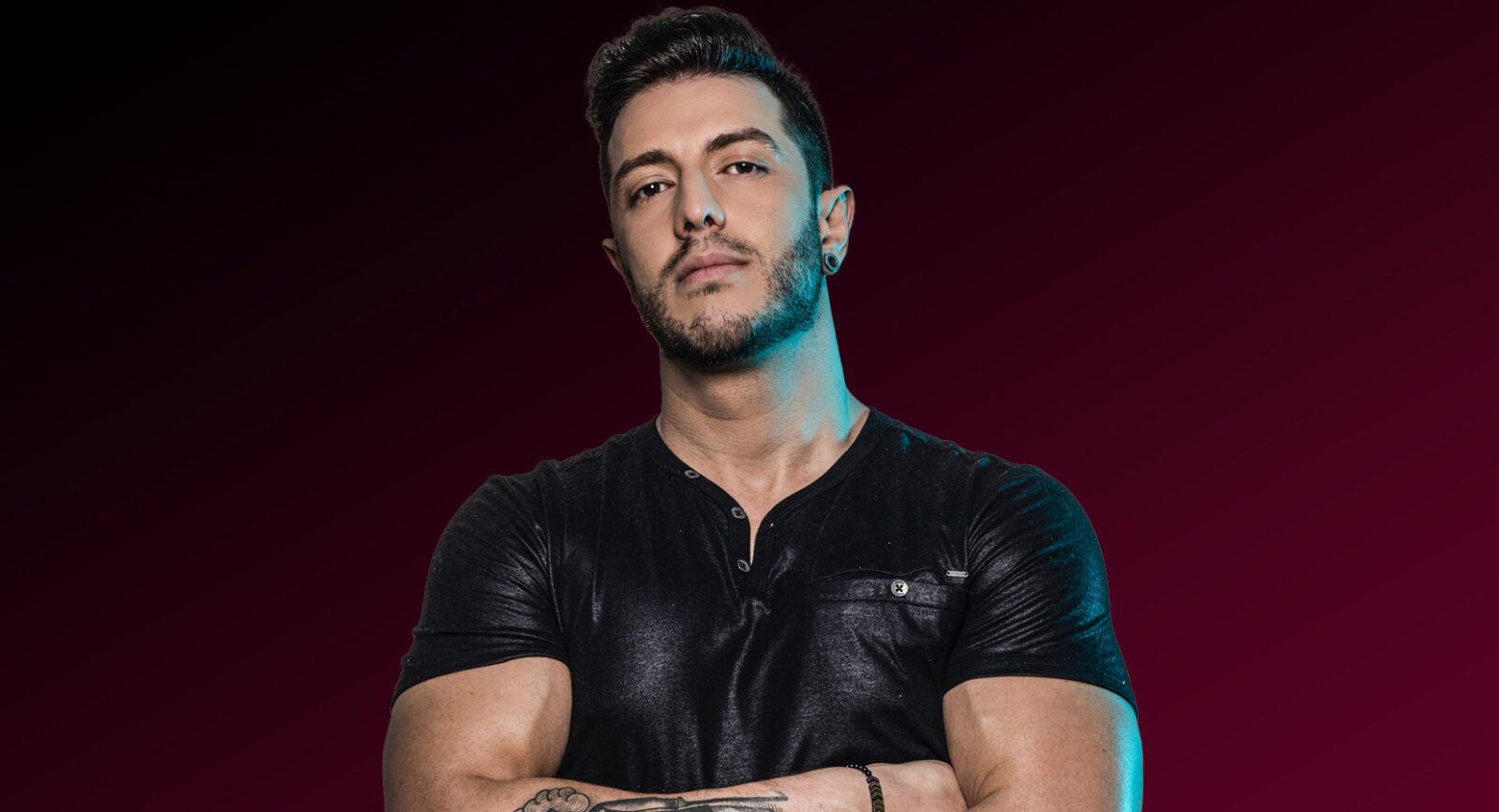 Tommy Love has been in the music business for fifteen years, being considered one of the most important and respected DJs of the world, booked every weekend for the last five years. He’s been in more than fifty cities in Brazil, as well as gigs in US, France, Thailand, China, South Korea, Mexico, Colombia, Ireland to name a few. In 2015 Tommy was nominated resident DJ at “The Week International”, one of the best and biggest clubs in the world. Tommy Love is also one of the most talented producers of gay circuit. He has officially remixed artists such as Rihanna (Where Have You Been), Sia (Chandelier/Elastic Heart), Jessica Sutta (Again), in a solid collaboration with DJ Hector Fonseca. He also released an EP by Sony Music in Brazil. Today, almost all Djs have a Tommy Love’s track included in their sets. Tommy Love adopts a modern style, playing high energy songs with strong beats and drums. These elements, combined with his accurate feeling, make of his live sets unique moments. Besides that, he is a versatile DJ, reaching different kinds of public. Live, Tommy delivers an explosive performance, with perfect mixing techniques, inserting samples and exclusive acapellas. As a result, the crowd gets a mix of excellent music, unexpected improvisations, in an unforgettable experience.