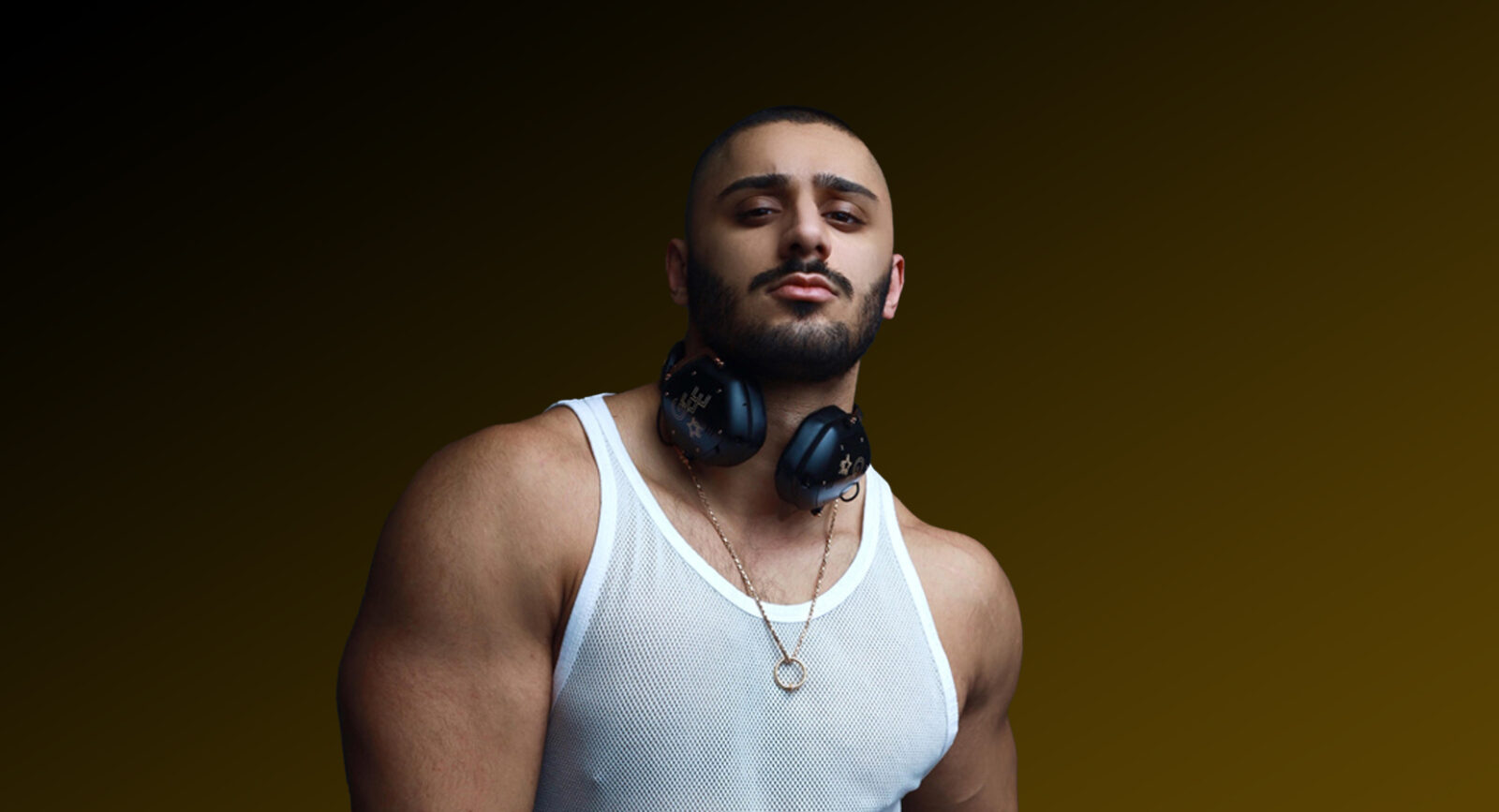 Sam Gee was born to Persian immigrants and raised in Vancouver, BC where he began experiencing the electronic music scene. At age 19, he began booking international gigs as a dancer and launched his modeling career. Within a short time, he developed a huge social media fan base, attracting over 200,000 Instagram followers. This notoriety attracted the attention of MTV, who starred him in “True Life:  I’m a Go-Go God”. Sam also appears regularly on the YouTube original series “The Circuit”.  After several years in the dancing scene, he began to explore his musical interests by traveling to Brazil to study production. Currently Sam is residing in New York.

As a result of all his international travel, Sam has grown an understanding and appreciation for the vast musical attributes that each culture has to offer, influencing his personal music style of high energy beats with a middle eastern flare, reflective of his Persian heritage. As Sam transitions to be an iconic DJ and producer, he invites you to stay tuned and #FeelTheEnerGEE!