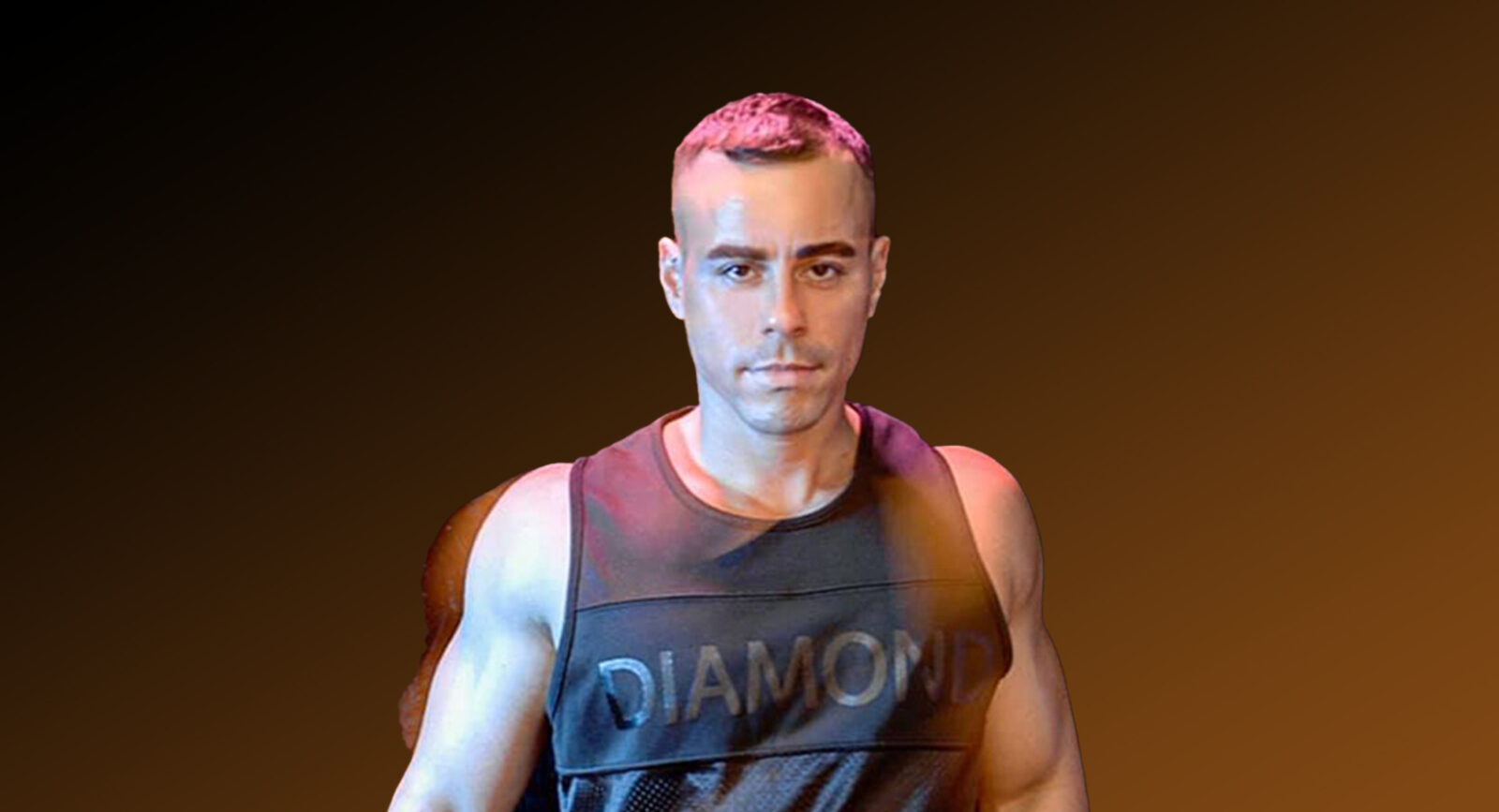 Born and raised in Brooklyn, NY. Martinez’s interest in music started very early as he started putting sounds together and producing music at the early age of 15. Inspired by New York’s underground club scene, Martinez began his DJ career at the age of 20.   Martinez has spun across the globe in countries such as, Europe, Asia, Brazil, Mexico, South America, Canada and all around the United States with residencies in such major cities as, NYC, Miami, Los Angeles, Chicago, San Francisco, Atlanta, Dallas, Boston, Seattle, Denver and more.   Eddie’s 2014 “Hybrid” LP topped the iTunes electronic chart at #90 out of 200, His Movement podcast reached #1 in 2016 on the progressive house charts and is delivering music that is being played globally as well as topping the house charts on Beatport, with singles like “One Love” & “Believe”   Martinez’s 2nd LP “Foreplay” released in 2016 has reached chart toppers around the globe in such countries as Australia & Europe including singles, “I Need U”, ” Show Me”, ” The Party!” & more.   In 2012 Martinez was named the #1 DJ you should know about by OUT Magazine and has been featured in the Huffington Post, EDGE Magazine, Next Magazine, One Way Magazine & Man About World Magazine.   Eddie Martinez’s passion to make his listeners dance, no matter where they are, drives his determination to be one of the top DJ/Producers around.